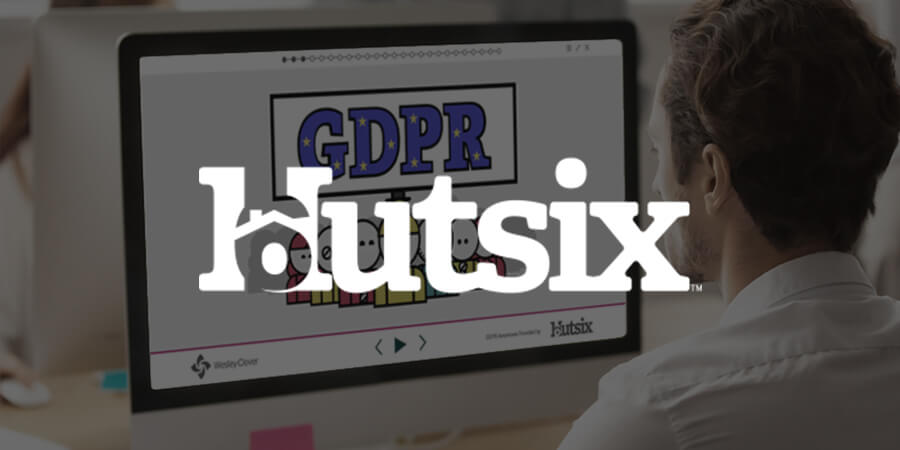 UK firm Hut Six received a vote of commer­cial confidence during the latest Quarter in the form of a successful funding round. The cybersecurity training software created by the company has been generating solid revenue growth since inception. That growth was leveraged into a successful influx of £450,000 through this new equity fund­ing round. Existing and new shareholders, including the Development Bank of Wales and a series of angel investors, participated in the round.

This is the second round of funding since the company launched in January 2017. Following completion of the graduate entre­preneurship programme under the Alacrity Foundation technology incubator, Hut Six moved into the Wesley Clover Innovation Centre and has continued to mature and progress from a prod­uct and a business perspective. The new funds will be used to fuel further domes­tic and international expansion through increased sales and marketing activity.

One of the drivers behind the success of Hut Six is the focus on what many believe to be the largest single exposure businesses face from a cybersecurity perspective — the lack of risk awareness, and the poor security behaviour, on the part of their employees. Hut Six software is used to elevate, test and monitor employee awareness and modify unwanted behaviours. The result for clients is more resistance to the techniques and tactics used by attackers, and reduced losses due to human errors.

Technology research firm Gartner Group has estimated that Information Security Awareness (ISA) currently represents almost a £1.0 Billion market annually, and can be expected to grow 13% year-over-year. Computer-based training such as that offered by Hut Six is the largest single seg­ment of that ISA market, representing more than 25% of the total.

Commenting on the success of the funding round, Simon Fraser, Chief Executive Officer at Hut Six, said that “Over the last two years we have hit the commercial milestones established at the time of the seed invest­ment round for the Company. We are now entering a significant growth phase. The fact we have secured investment from existing investors who have chosen to exercise their rights as well as attracted new investors who also believe in what we are doing, is a strong endorsement for the progress we are making.”

The Development Bank of Wales, Wesley Clover, the Welsh Government, the Waterloo Foundation and individual angels are now all stakeholders in the company, sharing an ambition to create a cluster of thriving south Wales-based software companies. The investment by the development bank is the latest of three deals made in companies emerging from Alacrity UK, investing previ­ously in Learnium and Talkative.

Dr. Carl Griffiths, the technology seed fund manager for the bank, believes closer part­nerships with investors like Wesley Clover and Alacrity are needed to help grow the Welsh technology sector. Remarking on the latest investment, he said: “One of the aims of the bank is to provide finances for early stage technology companies with the potential to expand rapidly and generate new employ­ment in the area. Hut Six matches this crite­ria. The company is working in an important growth area in the ICT and cybersecurity space, and we are pleased to work alongside them and other investors as they engage in their latest expansion phase.”

This is an exciting development for Hut Six, and we look forward to many more. hutsix.io