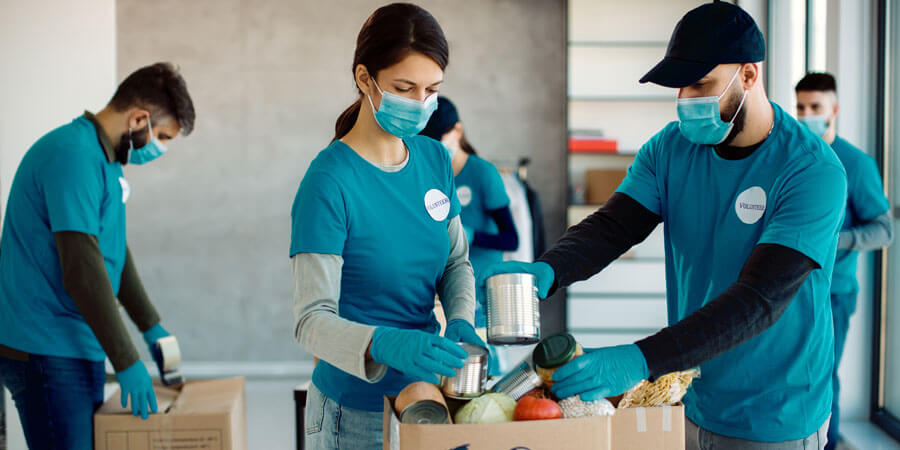 This Quarter, portfolio company InitLive was pleased to announce that the company has been officially certified as a B-Corporation. “B-Corps”, as they are called, are a recent ‘class’ of for-profit businesses that have been independently verified to exceed a threshold for positive impact on people and the planet. It is an international “seal of approval” of sorts, similar to ‘Fair Trade’, ‘Organic’ or other programs. The certification lays out a strategic path for the business, focused on public benefits as much as profit and share-holder value. Those benefits include the well-being of workers, the community, customers and the environment.

According to the 2018 Edelman Trust Barometer, 64% of people globally now expect CEOs to take a leading position on social change as opposed to waiting for government intervention. A significant 84% expect CEOs to in fact influence those policy debates in positive ways. With Millennials (those now aged 25-40 years old) identified as the group most strongly committed to changes such as these, and also representing about 40% of all consumers today, the quest to have profit with purpose is becoming a new business imperative. 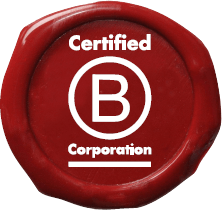 The certification lays out a strategic path for the business, focused on public benefits as much as profit and share-holder value. Those benefits include the well-being of workers, the community, customers and the environment.

CEOs now need to ensure their companies are recognized as forces for good in society. According to the Deloitte Global Millennial Survey Report of 2021, 47% of millennials today believe that business has a positive impact on society. This marks the first time the figure has fallen below 50% since the survey began, and the trend is noteworthy. As recently as 2017 it was at a high of 76%. Similarly, fewer than half of Gen Zs (those younger than 25) see business as a force for good today. This does matter, as over the past two years, 44% of millennials and 49% of Gen Zs reported that they have made choices about the type of work they are prepared to do and the organizations for which they are prepared to do that work based on their personal ethics.

Enter B-Corps — companies committed to making money while doing good. InitLive was already such a company in principle, but as part of a strategy shift to focus on nonprofit customers, management felt attaining B-Corp status was also an important step. Certification is designed to send a clear message about the leaders and ethics of the business to current and future employees, suppliers and partners, and especially company prospects and customers. With the process complete, InitLive is now the only volunteer management software vendor to hold that distinction.

In terms of the process, it is based on a guided, challenging self-audit across the business and beyond, including corporate policies, operations, treatment of staff, affect on the local community and affect on the environment. Given the intensive nature of this audit, B-Lab (the organization behind the certification) states that typically, only one in three companies that apply will succeed on the first try. And to ensure credibility and commitment, the process must be repeated every three years.

Despite this, per the market dynamics described in the opening of this article, more than 50,000 companies are now certified, and the current demand is such that B-Lab warns applicants the review of their submission can be expected to take between six and ten months.

For InitLive, success required only small amendments to the Corporate Charter, incorporating interests of a broader set of stakeholders into the fiduciary duties of company directors and officers. And the results have become evident already. For example, there was a need to add four new employees to the team over the Quarter. Almost all candidates noted the fact the company was a certified B-Corp, and that it was one of the reasons they applied for the job. Four of those applicants are now productive company employees, contributing further to its ethical culture. initlive.com