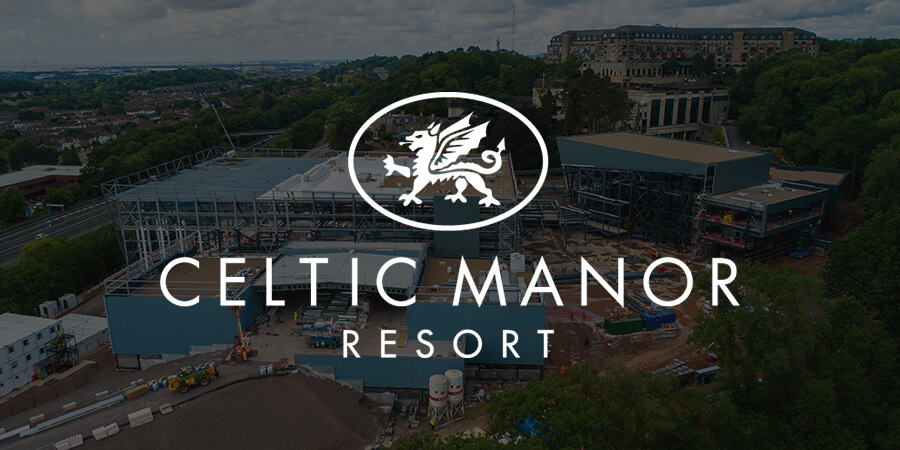 The continued growth in the UK portfolio of hospitality properties has brought on the need to evolve the brand — to extend it to encompass facilities that continue to be added to the family. The Celtic Collection is the new brand to encompass this growing hospitality portfolio. The Collection now includes the cornerstone 330-room, five-star Celtic Manor Resort, the historic 19th century Manor House with 70 rooms, the 148-room Coldra Court, the Newbridge on Usk country inn with six rooms, Tŷ Hotel Magor with 129 bedrooms, as well as 10 luxurious Hunter Lodges.

In terms of the Celtic Manor Resort, it has become one of finest destinations in Europe for luxury escapes, family breaks, golfing getaways and business events. The resort is set in more than 2,000 acres of parkland at the gateway to South Wales, overlooking the Bristol Channel. It has been the host venue for the 2010 Ryder Cup, the 2014 NATO Summit, and has been voted the Best UK Hotel by the Meetings and Incentive Travel UK organization nine of the last ten years.

The Resort has plans to celebrate a key part of that heritage this year, as 2020 marks the tenth anniversary of the only Ryder Cup ever to be staged in Wales, on the only championship course ever built specifically for the event. A series of special #Twenty10th promotions are running through the year, including a significant prize for any hole-inone scored on the 10th hole (naturally) of the Twenty Ten Course — the course that hosted the actual event. Any golfer making an ‘ace’ on the short downhill hole will win a 10-year membership to the Twenty Ten Club, a gift worth £33,000!

In addition to this season-long promotion, a series of “Magic Mondays” are scheduled, featuring back-tee and hole/pin placements that replicate the course set-up on that Monday in 2010 when Europe clinched a ‘magical’, last-gasp victory. (This took place on the Monday because 2010 was the first Ryder Cup ever forced into an extra day of play because of bad weather over the weekend.) These events will be open to the public and will provide the ultimate test for those who feel up to the challenge. Players scoringthe lowest over the summer will qualify for a final tournament to be held in October on the same date as the original Magic Monday.

This fall will also bring two more Ryder Cup Anniversary specials. On the weekend of September 25th-27th, a Stay, Play and Cheer Away package will allow guests to play the 2010 Course in the day, and cheer on a live, big-screen broadcast of the 2020 Ryder Cup from in the United States in the evening. Alternatively, on the first weekend in October, exactly 10 years after all the drama, golfers can follow in the footsteps of Tiger Woods, Rory McIlroy and many of the greatest players in the world by taking advantage of the Triple Tee Package. This offer lets guests create their own three-day tournament, playing all three Celtic Manor Championship Courses during the days, and bonding like that European team by staying in a luxurious Hunter Lodge for the nights.

Celtic Manor Resort Chief Executive Ian Edwards commented, “A lot of exciting things have happened in the ten years since we staged the Ryder Cup, but it is still one of the events we are best known for. It is difficult to believe it has been almost a decade since we hosted that unforgettable tournament, described as ‘the greatest Ryder Cup ever’ by no less a judge than Phil Weaver, the Chairman of the Professional Golfers’ Association.”

“Our guests love seeing the constant reminders of the event we have dotted around our hotels and clubhouses, but we are ramping up those celebrations to mark our #Twenty10th Anniversary during 2020. We have some great incentives for players to come out and see what made us such a great golf venue, and we can’t wait to welcome everyone to join the celebrations in this special year.”

A special year indeed. We are sure the promotions will prove very compelling for those up to the challenge … celtic-manor.com 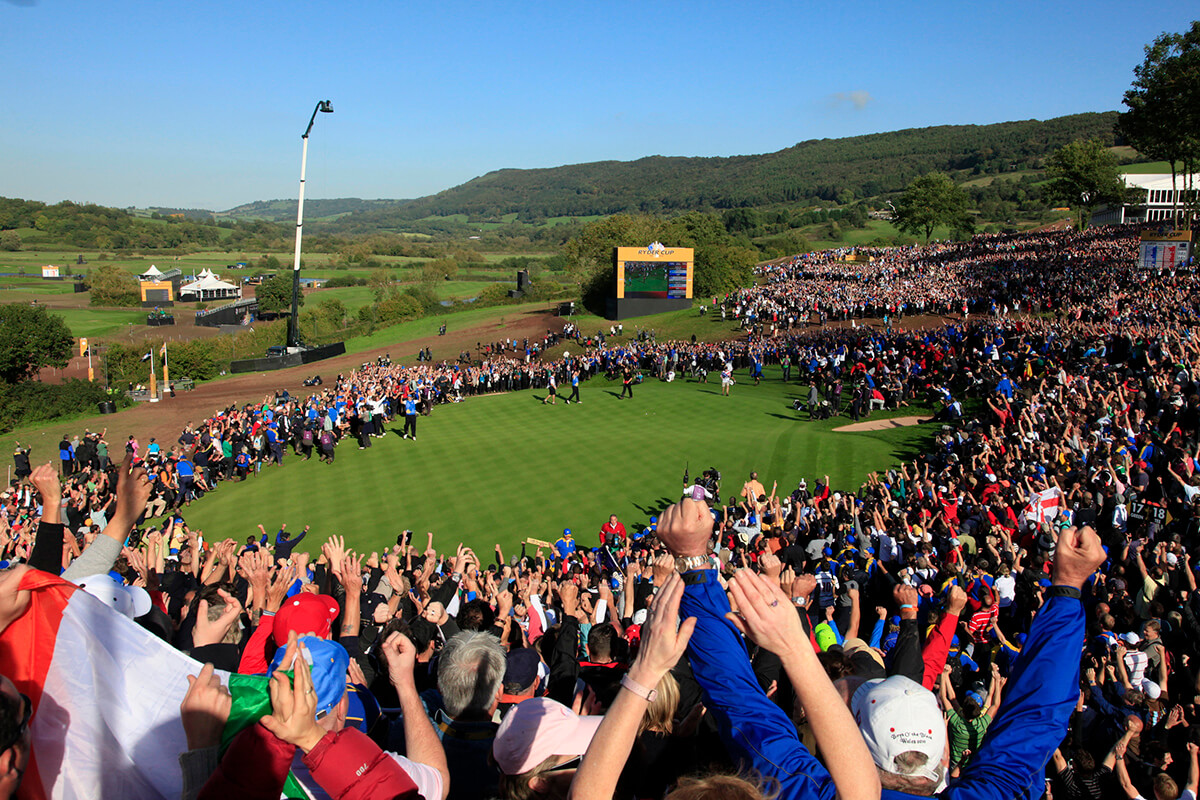 An evening of community networking and presentations held in Kanata the first Tuesday of every month.