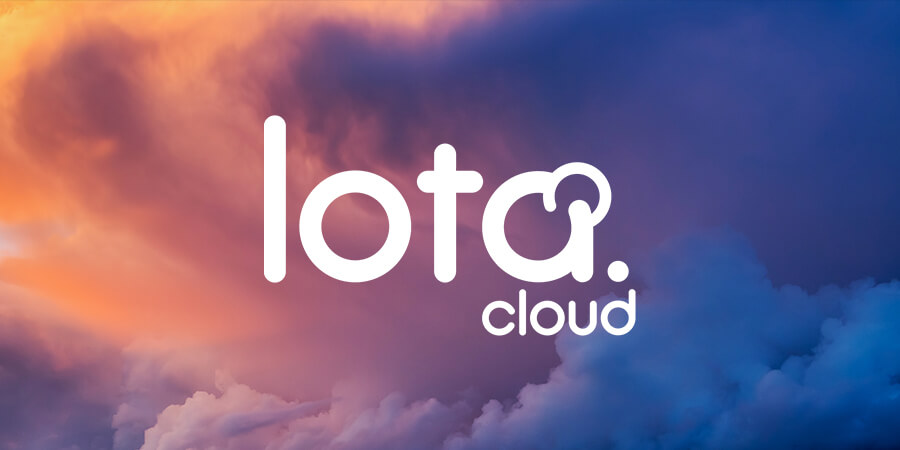 No one would deny the growth of cloud computing over the last decade. The concept of computing equip­ment and applications being hosted by third-party providers in off-site data centres around the globe (i.e., “in the clouds”), all accessed via the Internet, seemed worrisome to many when first proposed, but has since been proven and adopted worldwide by customers large and small. In September 2019, research firm Gartner reported that the global Infrastructure-as-a- Service (IaaS) market, the technology backbone that is the cloud computing environment, grew 31% to total $32 Billion in 2018.

One of the primary drivers of cloud computing is that it allows companies to create and deploy new applica­tions rapidly and cost-effectively, taking advantage of the latest technologies without the need to own and maintain their own platforms or have access to teams of IT experts. However, this new business model can generate friction for business managers, particularly in the areas of expense management and control. Indeed, cloud providers often have complex price lists that don’t fit elegantly into all business budgets.

For example, pricing is often based on a ‘pay-as-you-go’ system, requiring only a credit card to activate. While this can be convenient on one hand, the ease of access to the cloud services offered can make the resulting monthly bills fairly random — and not what finance groups and budget planners/managers prefer.

The need for constant monitoring to gain greater control over cloud expenses was identified as a problem by one of the initial product teams in Alacrité France during the bootcamp organized in Kanata by Wesley Clover earlier this year. Through subsequent discussions with key members of the Alacrity global ecosystem, the team was increasingly convinced there was a business opportunity here. They then spoke with several European companies who further confirmed the difficulties they were experiencing in understanding and controlling what they spend in the cloud. They encouraged the team to create a solution to help, and Lota.cloud was born.

Jump ahead and the company has created a platform with basic cloud analysis and control capabilities, and is now refining the cost optimization features. This stems from comments by those same test customers who said they were not able to identify wasted resources easily. That point was validated again by data from Gartner which shows that about 35% of contracted cloud services are currently underutilized — especially in companies using services from multiple cloud providers, which is an increasing trend.

The new Lota.cloud dashboard consolidates cloud expenses from multiple providers — Amazon, Microsoft, Google and France-based OVHCloud. It provides cus­tomers with a 360° view of their cloud infrastructure and the associated monthly costs. Features such as detailed cost analysis, budget management, threshold alerts and reports are under final development and Beta customer testing. These will round out the first product offering from the company and should be available soon.

Lota.Cloud has been incubated in Alacrité France over the last year and a half, and was officially registered as a company in August. The team has raised seed money from several initial investors and are well positioned within the Alacrity global ecosystem to move forward in one of the more dynamic and attractive business markets today. More information can be found at lota.cloud