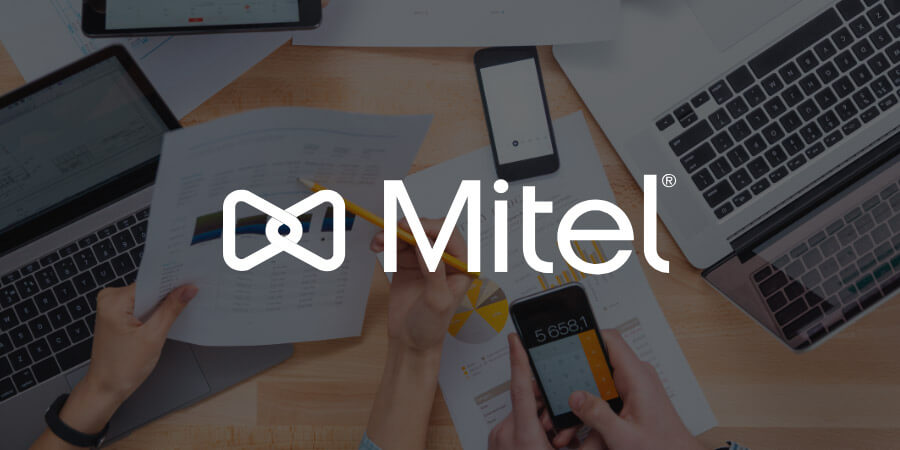 “Ongoing customer adoption of Mitel cloud solutions, combined with continued solid revenue from our on-site business, enabled us to exceed consensus estimates with revenue of $356 million for the Quarter,” said Rich McBee, Mitel Chief Executive Officer. “In line with our ‘move-to-the-cloud’ strategy, we ended the year with an installed UCaaS subscriber base in excess of 1.1 million seats, and with UCaaS revenue up 158% from a year ago. MiCloud seats installed via service providers in Europe also crossed the 1-million-
seat mark, a positive market indicator that our strategy is gaining traction and speed in Europe as cloud momentum builds globally.”

Steve Spooner, Mitel Chief Financial Officer, also commented on the results, adding that “Q4 was our first full quarter following the ShoreTel acquisition. We continued integration actions driving annualized synergies of $38 million to date. Cash generation was strong, enabling the company to end the year with $43 million in cash and pay down debt in the quarter. We expect cash generation to further improve as synergy actions taken during the fourth and first quarters also begin taking effect.”

Further details on these and other developments can be found on the Mitel website. mitel.com