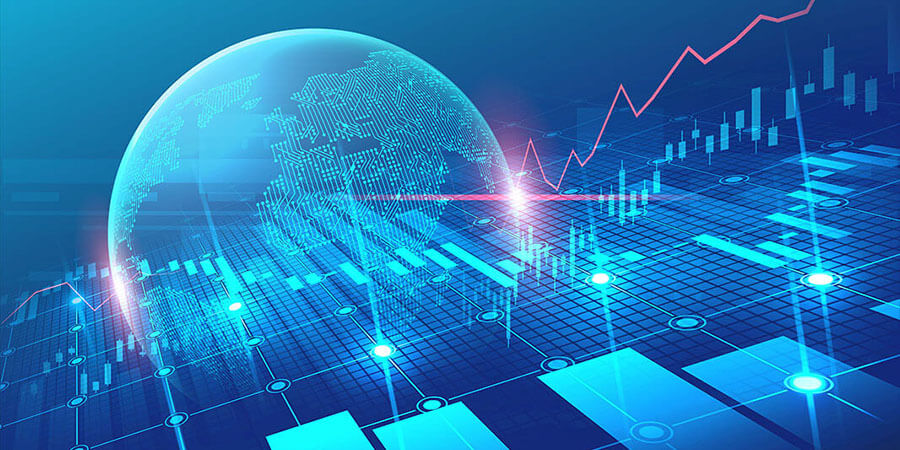 The need to modernize policies governing how corporations do business — in particular, global, digital business — has been in the spotlight before, however the past eighteen months of COVID disruption have only increased the concerns and calls for reform. The demands of the pandemic served to accelerate the ‘digital transformation’ of whole sectors of economies, and as part of that, amplified the power and success of many technology products and companies. Around the world, governments, lawyers, tax men, privacy groups, security organizations — the list goes on — are recognizing more than ever that current regulations are not adequate for managing these new business environments. The following is a look into just three of the higher-priority areas of concern for global policy restructuring.

At the 2021 G7 summit earlier this year, a focus group studying this unequal landscape proposed the implementation of a minimum corporate tax rate of 15% across participating nations. The annual revenue this new tax ‘floor’ could potentially generate was in the range of USD$150B. Due to the maturity of their technology economies, the three primary beneficiaries would be the EU at USD$48.0B annually, the U.S. at USD$40.0B and Canada at USD$16.0B. The even better news is that since that initial summit an additional 130 countries have signalled their intent to support such a proposal.

A key driver of this support is a sentiment that many corporations are not paying their “fair share” into the domestic tax systems where they originated and are effectively based. There are many examples of companies either incorporating or setting up subordinate operations in more tax-friendly locations, leveraging local government incentives to do so, creating attractive local jobs in the process, and flowing as much revenue as ‘realistic’ through those operations in order to reduce their net tax burdens. And per the numbers above, estimates of those real burdens are very significant.

While mostly still legal, this has been a source of concern for some time, and change may finally be coming. Fortunately for smaller companies this won’t be an immediate issue as the proposal only targets companies once they exceed certain revenue levels.

With size often comes success and influence, but scrutiny as well. It is no secret that the FAANG companies as they are sometimes called — Facebook, Apple, Amazon, Netflix and Google (parent company Alphabet) — have been the targets of commissions, investigations and other forms of government and other scrutiny because of their global market power. Microsoft was a bit late to that influential party, but the eye-popping growth of these and other newer players lately has only increased concerns by policy reform advocates.

For example, the Whitehouse released a briefing recently of new executive orders designed to promote better competition in the American economy. The section specific to technology targets “Big Tech Platforms” in the areas of:

Generally speaking, these reforms are intended to help smaller technology companies by creating a more open market. However, one unintended consequence might be that company exit strategies based around acquisition by larger tech companies could become more difficult. And business models that depend on existing regulations around data usage, for example, will need to be revised.

The Venture Capital (VC) industry in the U.S. is recognized for its size and strength. Many firms invest globally. They also attract new technology companies to the U.S. to be closer to that investment activity. This year, the American Families Plan proposed changes to the tax policies around longterm capital gains — a significant draw for investors in these VC markets. The proposed changes could:

None of these outcomes are appealing. Part of the issue lies in the fact the current policy proposal appears to group VCs in with Hedge Funds as the main target for new tax rules. However, in the past removing incentives for a healthy VC industry was never a tax policy aim, as capital gains there are frequently cycled back into the innovation ecosystem and keep that system thriving. So time will tell.

These policy reform proposals target areas of the economy that continue to perform well. Policy makers should bear in mind that innovation is a hallmark of a competitive economy, and the technology sector has demonstrated resilience and considerable contribution to national GDPs. Some policy updates are clearly warranted, however allowances to support and protect earlystage investments and new technology start-ups remain critical. alacritycanada.com