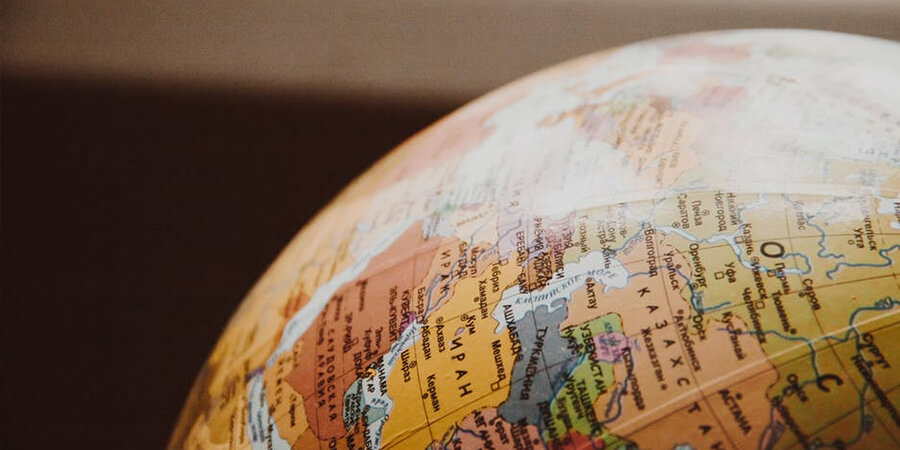 As this is the first issue of Q for calendar 2019, we thought it would make sense to provide an update on the latest investment activities being reported around the world. Combining a number of sources, we offer the following picture.

Much of the near-record total was driven by an increase in deals valued at more than $100M, with 382 such deals closing versus 266 in 2017. Not surprisingly, nearly half these mega-deals took place in the US.

There, a total of 184 $100M+ deals closed last year, which was more than a 50% increase from 2017. Overall, US start-ups secured nearly $99.5B in funding, a 30% year-over-year increase and the highest total since the dot-com craze set the current record of $119B in 2000. However, the 5,536 total deals was the lowest number since 2013. The result is that more money was placed into fewer US companies but apparently at higher valuations, reflecting an investor appetite there for fewer but larger deals.

Looking at global trends over the last two years, overall funding has climbed quarter-over quarter. One exception was a small pull-back in Q4 of 2018, but at nearly $52B in investments, it was still the third-strongest quarterly result. In keeping with the trend identified above, the total number of deals during that quarter also declined, by more than 700 from the peak two quarters earlier.

More of the US Story

Digging deeper into the 2018 results in the US, the trend to fewer, bigger deals was reflected in a decline in seed-stage activity for the fourth year in a row. And over the last five years, the ratio of early- to later-stage investing has shifted from roughly a 60-40 split to 50-50. Using 2018 results, that represents almost $10B of enabling capital that moved from start-ups to more established companies.

In terms of where in the US the deal-making was being done, again it is not surprising to find the state of California leading the way. New York (state) and Massachusetts traded spots in second and third place depending on whether the measurement was number of deals done or amount of funds invested. But these activities were also taking place in many more locales as well, confirming that clusters of innovation are growing around the country.

That said, the San Francisco/Silicon Valley area once again far outstripped any other in the country in investment activity for the year. In terms of deals done, the 380 deals may have been only 31% of the 1211 total for the country. But in terms of funds invested, the total in the fourth quarter of 2018 alone was almost equal to the rest of the country combined, at about $12B out of $25.0B for the US as a whole. A key take-away — if you want to raise more money on a deal, it still pays to chase it in Silicon Valley.

Where the Investments are Going

In terms of the industry sectors that attracted the most funding in 2018, again the US is a good indicator of global trends. There, the dominant sector was the ‘Internet’, with a total 540 deals (more than three times the closest sector) and more than $9.0B dollars invested in the fourth quarter alone (more than twice the next sector).

Hopefully for the benefit of us all, Healthcare companies were the next-most attractive for investment, securing $4.0B dollars across 162 deals. Mobile and telecom app companies were not far behind at $3.5B over 150 deals, followed by non-Internet/ non-Mobile software companies ($3.0B on 111 deals). It was a big drop off from there, where Consumer Product and Services companies were able to close only 51 deals.

In terms of specific technologies, annual funding for Artificial Intelligence (AI) initiatives, which cross over industry sectors, has risen steadily over the years. And while the number of investments in 2018 dropped noticeably (down to 466 from 533), the amount of funds committed jumped the most, at 72% to $9.3B. This suggests companies in the space are maturing their products and attracting those investors interested in funding less deals with larger amounts of money, to be focused on business expansion activity.

The state of California was particularly active in the funding of AI. 53 deals and just under $2.0B in investment took place there in just the fourth quarter of the year. Massachusetts was a distant second during that period, with only 13 deals and roughly $250.0M invested, and the drop off continued to Texas which rounded out the Top Five states with just 3 deals and $10.0M in financing. It is clear a growing ecosystem for AI companies continues to form in California.