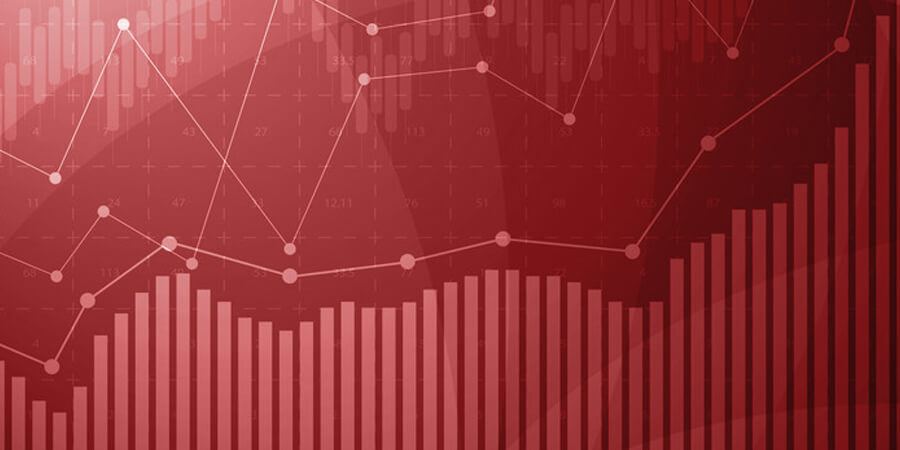 There ARE Such Things as Unicorns

The term used for an exceptionally successful new company today is a ‘Unicorn’. The label was coined in 2013 and it refers to a privately-held start-up that has a valuation of $1.0B USD or more. As shown in the following chart, while once rare, the phenomenon has become much less so, particularly in Asia and NA.

From the second half of 2016 to the end of last year, the global number of new companies fitting this description has climbed from 16 to more than 100. In the fourth quarter of last year alone, the US saw a record 21 start-ups achieve Unicorn status. At the same time, Asia saw a notable reduction in the number, reversing a trend and perhaps reflecting a cooling in the economies of that region?

Since 2013, the number of VC-backed private companies valued at $1.0B or more has grown from 26 to 140 at the end of 2018. The total valuations of these companies has grown along with the number of firms, and reached the highest aggregate value on record at the end of the year, at more than $526B. Companies on this list are now common to most of us, including Uber, WeWork, AirBnB, SpaceX, Stripe and others. While individual valuations can be ‘fluid’, the top five of these companies each had a value in 2018 of least $20B, and the leader was sitting at $72B. The moral to this part of the story is that for the wise, resourceful and stout-of-heart VC, the rewards can be outstanding, and that keeps inspiring us all.

Which Way to the Exit?

It would not be right to look at the investment market without mentioning the end game — getting the money back out of the investment with (hopefully) a positive return. Data on specific VC returns are often guarded, but the chart on the right gives some insight into the M&A activity in the US over recent years. Importantly, it shows how long investors kept their money in the companies before getting whatever return they did. The number of exits last year did increase, but only by about 14%. And the investment term changed by less than 12 months over the last five years, so this exit strategy remains a fairly consistent one.

In terms of 2019, according to data from Sampford Advisors, the year could end with almost $160B invested in M&A deals, which would be a year-over-year increase of more than 8%. The number of deals is tracking upward as well, toward a total of 1,950, or an increase of 22%. And over the last 12 months, 11% of all the deals have involved Canadian companies.

An amazing $24.3B flowed into 138 deals in February alone, but that total dollar value was elevated by several blockbuster transactions, and those deals inflated the average revenue multiple applied during the month. For example, Ultimate Software Group was acquired by a consortium of buyers for a 9.4x revenue multiple and a $10.7B total deal value. Similarly, Solium Capital was acquired by Morgan Stanley at a multiple of 7.4x revenue, for a total price of more than $768M. Examples such as these pulled the median multiple across all 2019 transactions to date up to 7.0, more than twice what it was in 2018. It remains to be seen if that math will be sustainable through the rest of the year.

In comparison to an M&A exit, the route to an IPO has been a more volatile one. The number of IPOs for VC-backed firms swung from a five-year high of 106 in 2014 to a low of 49 in 2016, and back up to 87 last year. Over the same timeframe, the average window to exit varied from 6.5 to 7.8 years, but it dropped to 5.2 years in 2018. It seems factors to achieving an IPO, such as funding, product/market fit, sales growth and others, became more favourable for many firms over the last 12 months or so.

The people at the Canadian TSX and TSX-Venture (TSX-V) stock exchanges agree. Their data shows that 2018 was a record-setting year for IPOs in the Canadian technology and innovation sectors. Combining both exchanges, there were a total of 59 new corporate listings filed in the sectors over the 12 month period, and those new listings raised $14.7B CAD in equity capital — an increase of 166% from 2017. As noted earlier, our own portfolio company Martello was among those new 2018 listings.

Based on a combined total of 147 new corporate IPOs, the sectors represented 40% of all that activity. The total equity capital raised on both exchanges for the year ended at $40.8B, so the tech listings captured 36% of that total. And while not broken out independently by sector, the average financing size over the year on the TSX was $64.8M, and on the TSX-V it was $4.0M.

For a side-bar on the reality of competition for investment funds, it is worth noting that a significant amount of activity last year was centered on the new Cannabis industry in Canada. At the end of 2014, there were only six cannabis issuers listed, all on the TSX-V. By the end of 2018, there were 45 listed over the two exchanges, and these companies represented a combined market capitalization of $32B, up 52% from the previous year.

Clearly, investors were faced with new choices for placing their funds. And that is always the case. It will be interesting to see how the trends and investor behaviors shown in this article evolve over the coming months and years, with ever-increasing competition, global economic performances, emerging new technologies and more. 2019 is off to a strong start. We at Wesley Clover are doing our part to ensure it continues …