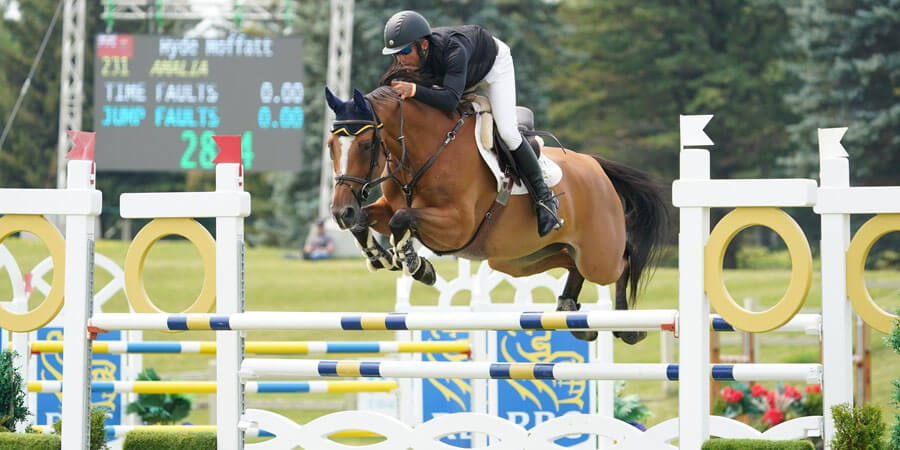 Notwithstanding the COVID restrictions still in place during the Quarter, operations at Wesley Clover Parks were adapted to the rules and activities continued forward in positive ways. Here are some of the latest highlights:

All said, the summer of 2021 proved to be another successful Quarter at The Parks, despite the lingering challenges of social gathering. But as noted, there is no time to rest — fall and winter programing is now well under way. Look for more updates in our next issue. wesleycloverparks.com 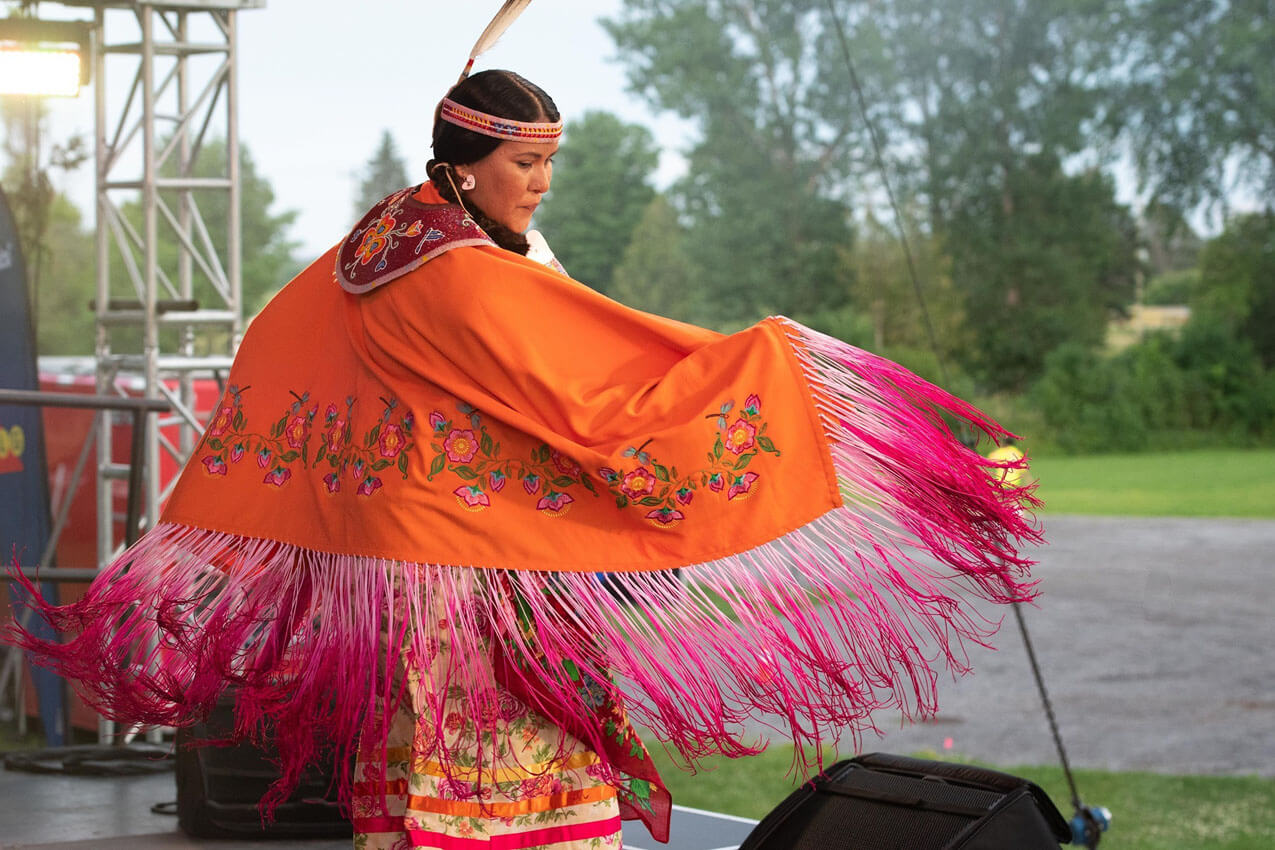