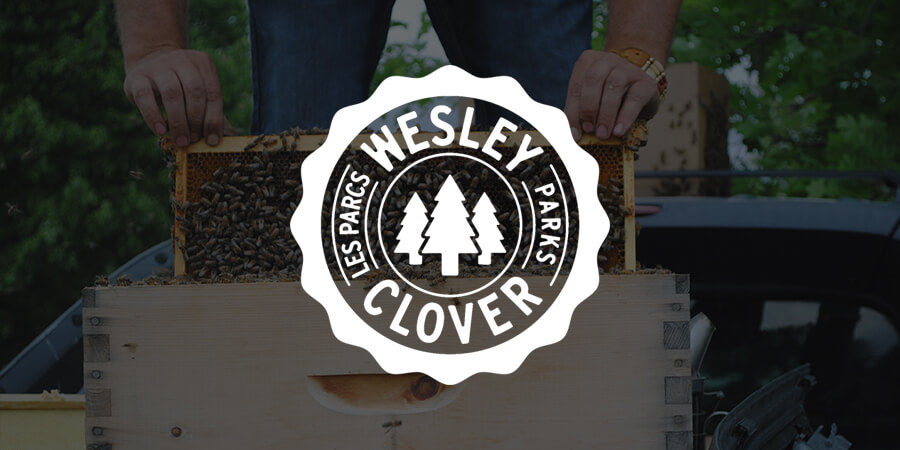 Wesley Clover Parks Fires on All Cylinders During the Quarter

Community hub Wesley Clover Parks was as busy as ever over the Quarter, hosting a range of programs and events. Here are several highlights: 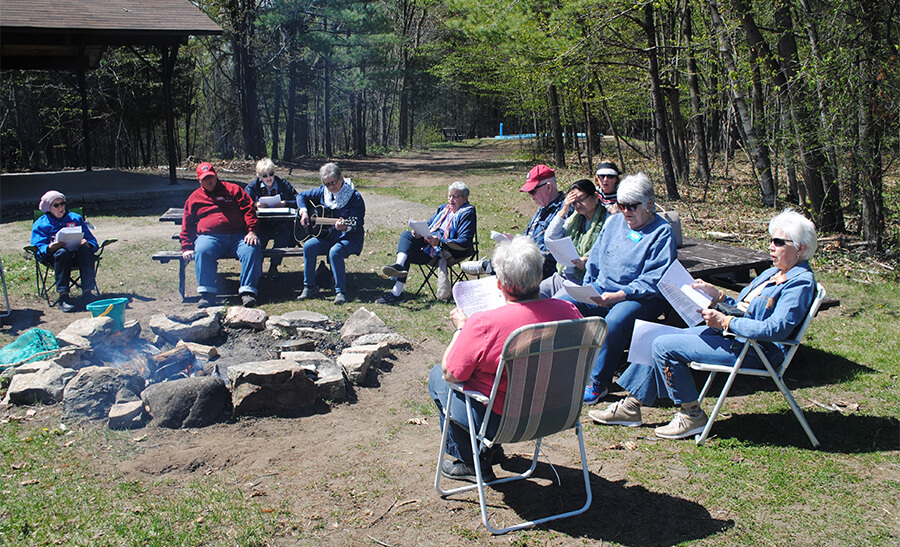 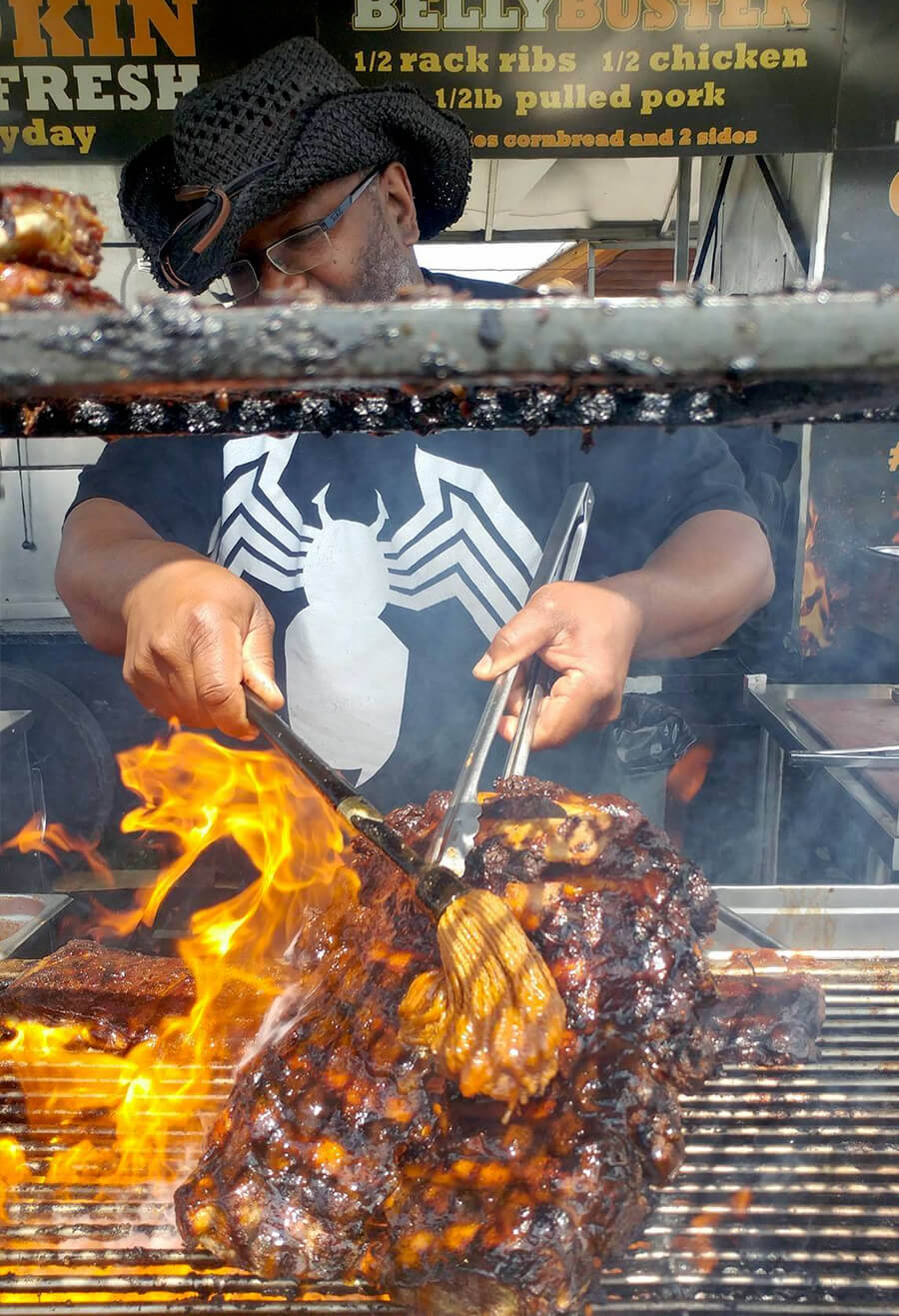 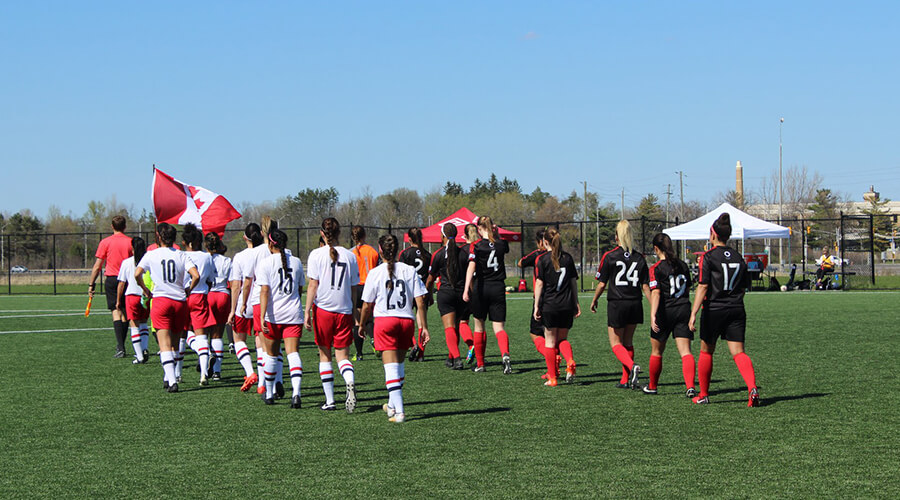 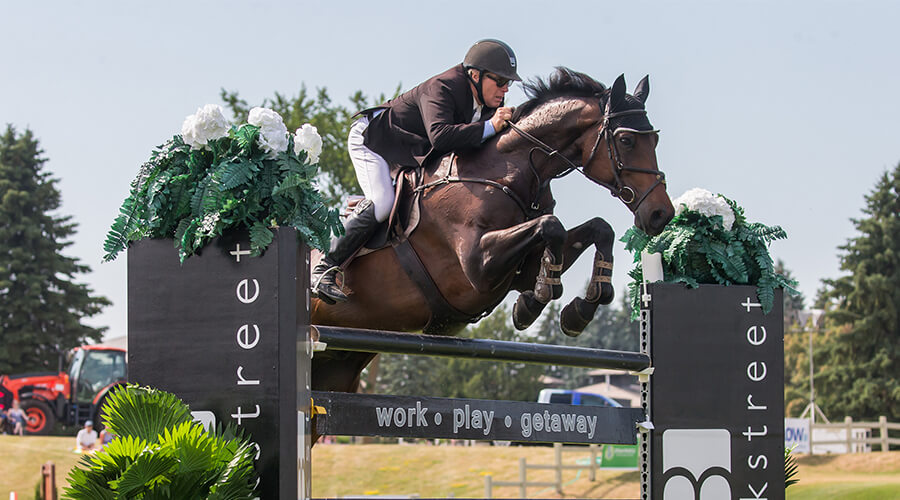