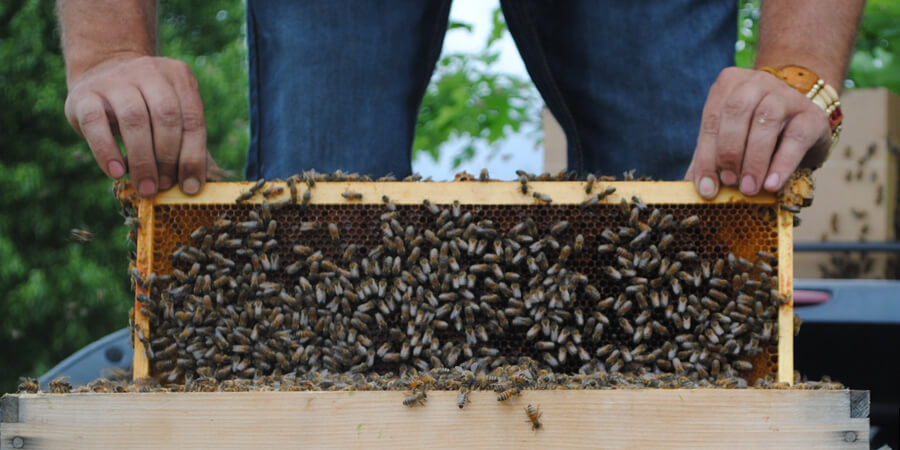 As is now the norm, the summer season of programs and events at Wesley Clover Parks was a very busy time once again. Here are a few of the highlights:

The Ottawa Forest and Nature School conducted another full season of children’s programs over the summer. The dedicated team and the unique location at the Parks helped the School grow for the sixth year running. Since inception in 2014, the programs have provided outdoor play and learning for more than 1,500 children, families and educators annually across the Ottawa region.

The athletic fields welcomed thousands of players to the site through partnerships with West Ottawa Soccer Club and Ottawa Sports and Social Club. They will keep playing as long as weather permits …