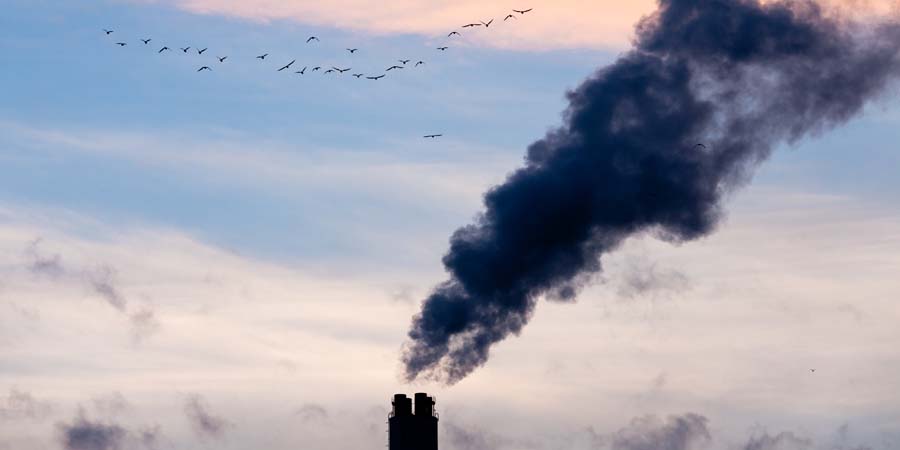 What the Recent IPCC Report Could Mean for Cleantech

Early this Quarter the Intergovernmental Panel on Climate Change (IPCC) — the cross-governmental body of the United Nations that is responsible for advancing knowledge about human-induced climate change — released Part One of their threepart Sixth Assessment Report (AR6). The report is the latest in a series of assessments that began in 1990, two years after the IPCC was founded by the United Nations Environment Programme and the World Meteorological Organization.

The focus of this first part of AR6 was a review and analysis of more than 14,000 climate change research papers, conducted by 234 scientists from more than 65 countries around the world. The primary finding made global headlines, not only for the point being made but equally for the first-time frankness with which it was made: “It is unequivocal that human influence has warmed the atmosphere, ocean and land. Widespread and rapid changes in the atmosphere, ocean, cryosphere and biosphere have occurred.”

The report stated that global warming will reach 1.5 degrees Celsius by the early 2030s if greenhouse gas emissions continue at current levels, and could exceed 2.0 degrees by the end of the century. These levels of increase would drive a global rise in catastrophic events such as the wildfires, storms, floods, heatwaves and droughts that have competed with the ongoing pandemic for top news stories this year.

The remaining two parts of AR6 are to be released in 2022. Part Two will focus on the impacts of climate change on the planet, and Part Three on the vulnerabilities and possible adaptations that could be required.

So, what does this mean for Cleantech? It is safe to suggest that greater demand is coming, and fast. With the frank realities exposed in AR6, more international governments are now committed to regulations that could help address the potential crisis. As these rules and programs get implemented, industries will need to innovate rapidly. Cleantech start-ups with impactful ideas will become increasingly key contributors to that ‘net-zero’ social and economic transition.

As AR6 states, the next decade and beyond will be critical to ensuring planet-warming greenhouse gas emissions are reduced wherever possible, or offset where not possible. High-impact innovations will be needed around the world. While governments have made commitments to climate action in the past, and did so again at the recent COP26 Climate Change Conference in Scotland this month, technological advancement and adoption is what will deliver results. The timing for Cleantech companies to develop and deploy their solutions has never been better, as the global demand has never been made more clear.

Alacrity Canada and the team behind the Cleantech Program are committed to ensuring Canadian Cleantech companies are part of that solution set. alacritycanada.com/cleantech