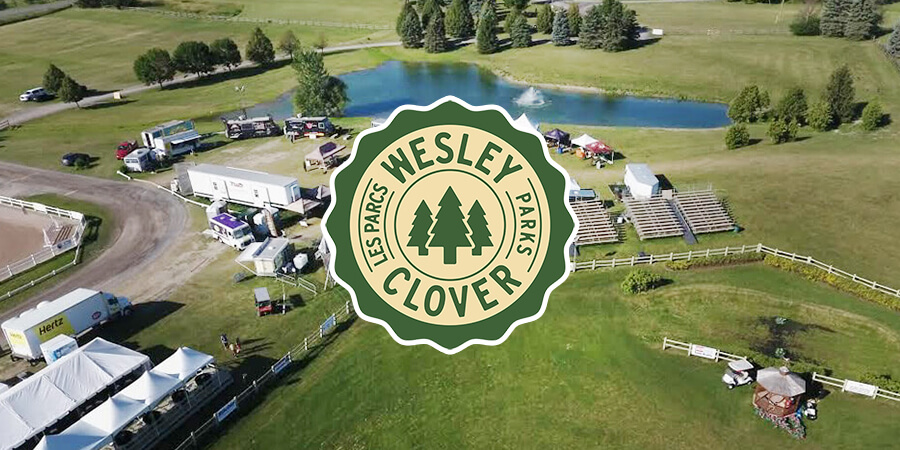 Making the most of the Campground property during the winter season, the team at Wesley Clover Parks wrapped up another successful Magic of Lights Christmas Display earlier in the Quarter. For the sixth year in a row, the ever-popular attraction convinced tens of thousands of guests over eight weeks to trade the warmth of their homes for that of their vehicles, and enjoy a spectacular two-kilometer meandering drive through a snowy forest illuminated by nearly one million colourful Christmas lights and arrangements.

With the schedule wrapped up and the numbers crunched, the team was thrilled to announce they were once again able to double the planned contribution to the event charity of choice — the local Children’s Hospital of Eastern Ontario (CHEO). Thanks as always to the support of the local community through their ticket purchases, a cheque for $50,000 was presented to the CHEO Foundation later in the Quarter.

Given what an important fixture CHEO has been and continues to be to the local community, and perhaps even more so during the COVID-19 pandemic, the team was delighted to be able to surpass ahead of schedule the $100,000 total donations target that was set for the partnership when it was launched in 2019. The monies donated put tools and equipment in the hands of medical experts, provide access to life-saving treatment and crucial support programs, and help fuel cutting-edge research that takes place at CHEO every day. The team at the Parks looks forward to continuing this very satisfying partnership… wesleycloverparks.com 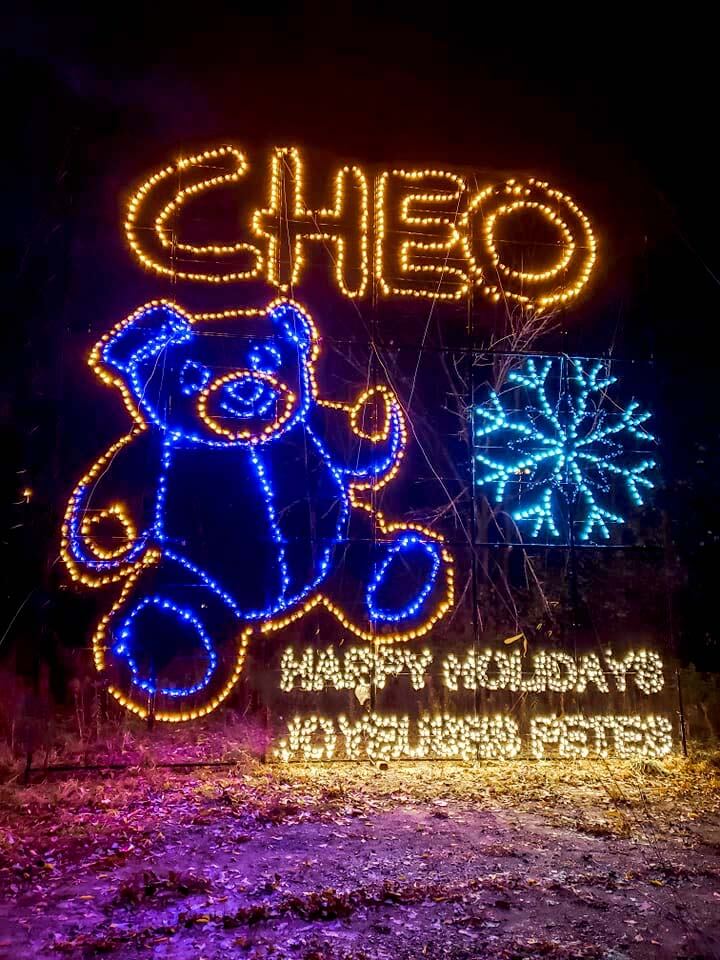